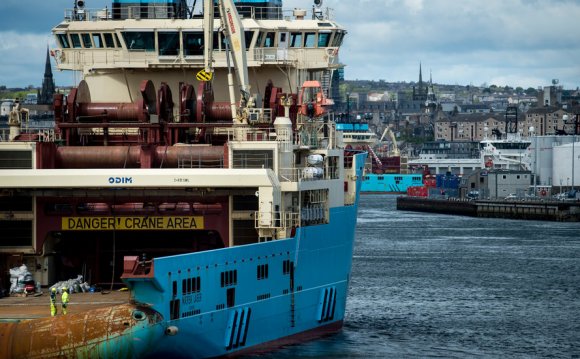 Chevron, the developer and one of pioneers of North Sea oil, on Monday announced production in the Alder field is expected to start in 2016 and build up to a design capacity of 110m cubic feet of gas a day and 14, 000 barrels a day of condensate, a light oil.

Michael Fallon, energy minister, described the project as a “showcase of British excellence”. Around 75pc of the development work has gone to UK based companies with three major contractors handling £200m worth of orders.

The field was one of the earliest North Sea discoveries but has proved to be one of the most complex projects tackled by engineers in high pressure, high temperature reservoirs 100 miles from the Scottish coastline and less than 40 miles from the UK and Norway sectors.

Engineers finally decided on developing the field through a single subsea well tied to the Britannia field platform almost 28 miles away. Gas will be exported to the St Fergus terminal on the Scottish mainland and a new module installed on Britannia will process the condensate.

Chevron considered a series of development programmes before coming to terms with the temperature problem but says new allowances introduced by the government two years ago have influenced the decision to go -ahead.

The government hopes the allowance, designed to encourage the development of small fields, will result in other projects gaining approval.

Massive BP North Sea project gets the go ahead