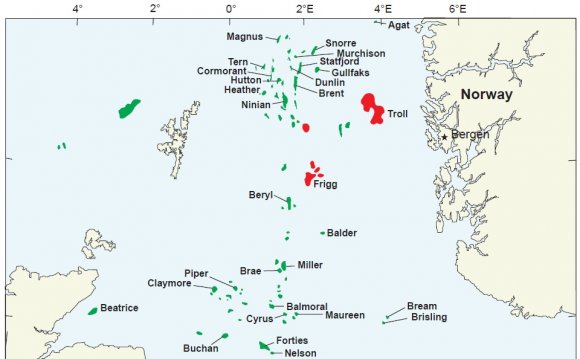 This project, funded jointly by Minerals Management Service (MMS) and NOAA Ocean Explorer (OE), will focus on exploration, survey, and experimental work on chemosynthetic communities and hardbottom habitats located deeper than 1, 000 m (3, 280 ft) on the lower continental slope of the Gulf of Mexico. The MMS is funding this study for a total of $3, 291, 368.

As a bureau within the Department of the Interior, the MMS is responsible for the management of offshore energy and minerals on the 1.76-billion acres of the outer continental shelf (OCS), while protecting the human, marine, and coastal environments. The MMS oversees production of about 23% of the natural gas and 30% of the oil produced in the United States, a significant contribution to our nation's economic strength and national security. All but a small percentage of this production comes from the Gulf of Mexico. The Gulf of Mexico OCS Region contains 43-million acres under lease. Since 1982, the MMS has managed OCS production of 9.6-trillion barrels of oil and more than 109-trillion cubic feet of natural gas for U.S. consumption.

NaKika, operated by British Petroleum, is the first floating production storage facility in the Gulf of Mexico. It is also the deepest permanently moored facility at a water depth of 1, 932 m (6, 340 ft). Click image for larger view and image credit.

The Shell Brutus tension leg platform is located at a water depth of 1, 005 m (3, 300 ft), the "shallowest" extent of this study. Click image for larger view and image credit.

The Magnolia tension leg oil platform operated by ConocoPhillips. The sea floor is more than 1, 402 m (4, 600 ft) below the platform. Click image for larger view and image credit.

There is one major act or legal mandate that serves as the basis for the offshore program of MMS – the Outer Continental Shelf Lands Act (OCSLA). This Act of 1953 called for the federal government to manage the oil, gas, and other mineral resources of the OCS to ensure national security, reduce dependence on foreign sources, protect the nation’s environmental health, and conserve the precious resources of the OCS.

As a part of the mandate for environmental protection from this act and others, the MMS environmental studies program was started in 1971. Beginning in 1978, the program emphasis shifted focus from synthesis of existing information to research efforts directed to the specific resource-management decisions associated with the OCS. Through FY 2003, over $750 million has been invested in OCS environmental and socioeconomic studies.

With the first discovery of the chemosynthetic communities in the Gulf of Mexico in the 1980s, the MMS recognized the special value of these communities and worked to ensure oil and gas activities avoided impact to areas of known communities, or even areas that had the potential to have chemosynthetic communities, unless visual evidence was otherwise provided by industry. Extensive deep-water coral communities in the Gulf have only recently been studied after the discovery of the largest known deepwater coral community during a survey for the oil and gas industry in 1990.

60 feet under an oil rig