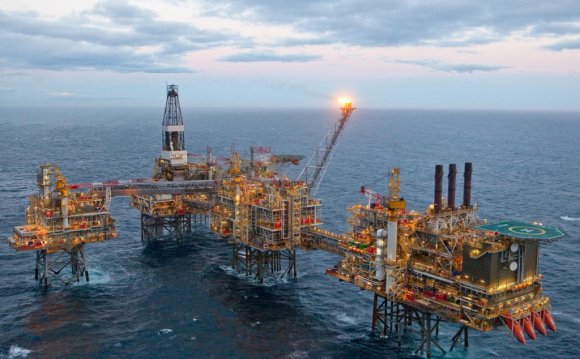 Oil firm Nexen has revealed it is pressing ahead with plans to decommission two North Sea oil and gas fields according to schedule.

Nexen, which is owned by China National Offshore Oil Corporation (Cnooc), has confirmed plans to start decommissioning the Ettrick and the nearby Blackbird fields in the Outer Moray Firth, 75 miles northeast of Aberdeen. Work is due to commence in early next year.

The scope of the work will involve decommissioning 13 wells as well as around Approximately 30 miles of flowlines and umbilicals and 6100 tonnes of subsea structures. The plan also entails a “cessation of production” (CoP) strategy that includes scope for recycling or re-using equipment and materials.

The Ettrick field was discovered in 1981 but did not go into production until 2009 and reached full capacity production of 30, 000 barrels of oil per day the following year.

The Blackbird field four miles away was discovered in 2008. Both fields were tied to the Aoka Mizu, a floating production storage and offloading vessel owned and operated by Dutch firm Bluewater.

In a statement, a spokeswoman for Nexen said the firm was “pursuing a planned decommissioning programme for the Ettrick and Blackbird fields, which are approaching the end of their productive and economic lives”.

She said the initial focus of the scheme will be on disconnecting the Aoka Mizu FPSO, as well as the cleaning of manifolds and pipelines, “which is expected to commence some time between Q1 2016 and Q2 2017”.

The dismantling and removal of subsea facilities to onshore and the plug and abandonment of wells is expected to commence in 2017.

“The company remains committed to the continuation of its activities within the North Sea, ” she added.

“While offshore infrastructure is complex, a logical approach to decommissioning which makes the most of operational data, lessons learned and latest technologies can reduce costs at every stage of the process.”

Rise of Golden Eagle in the UK North Sea