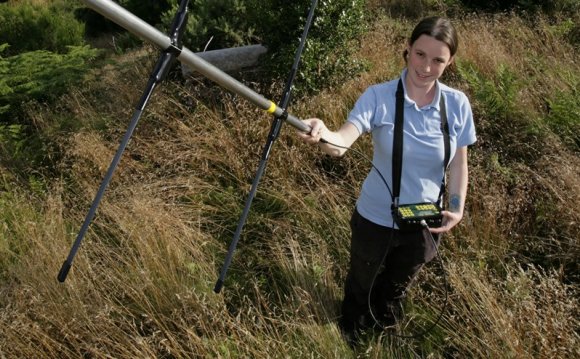 In the beginning, there was the idea of a holiday at sea beyond the classic cruise, with absolutely no traditions or conventions. Travelling with the first club cruiser of its kind was to be both active and casual at the same time. This was something completely new on the sea travel market, and was observed with curiosity by all our competitors. The success story of this form of holiday took its course with the ship that is today AIDAcara in 1996. As a combined tour operator and shipping company, Aida Cruises operates and markets fascinating holidays on water to destinations like the Mediterranean, Canaries, North and Baltic Sea, the Caribbean and Middle America.

Aida Cruises is Germany's number one in terms of sales and passengers. The company consistently sets new and unusual trends for holidaying at sea. The fleet today consists of ten cruise ships: AIDAcara, AIDAvita, AIDAaura, AIDAdiva, AIDAbella, AIDAluna, AIDAblu, AIDAsol, AIDAmar and AIDAstella. The ships of the Aida Cruises are operated according to high ISPS and ISM quality, environmental and safety standards. Personal and environmental safety is the foremost priority of the company. To ensure satisfied guests and the highest quality, Aida Cruises uses professional quality assurance systems.

At an early stage, Aida Cruises realised that it reaches its guests mainly through consultation in travel agencies. A team of nationally operating field staff supports more than 10, 000 tourism partners and candidates in dealing with holidays onboard a ship of the Aida line. The consultation in travel agencies is supplemented by innovative and new communication channels and booking options via the internet. As one of eleven brands operated by the Carnival Group, AIDA Cruises is under the executive control of Costa Crociere Group which is responsible for the Carnival Group's European brands. Nevertheless AIDA Cruises has its own executive team, led by company President Michael Thamm. The company is catering mainly to the somewhat younger and more active age group within the German speaking market.

Massive BP North Sea project gets the go ahead