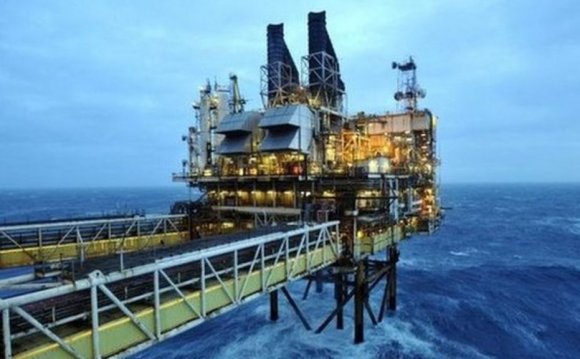 Over 5, 000 jobs have been lost in the UK's North Sea oil and gas sector in the past year due to lower global oil prices and rising costs, a regulatory body has said. The Oil and Gas Authority (OGA) said energy companies operating in the area would have to fundamentally alter some of their working practices to sustain the industry, as it urged them to join forces to raise efficiencies.

Figures released in August by the Scottish government showed North Sea oil revenues plunged 75% in the January-March quarter to £168m (€229m, $255m). "Regrettably, this has led to the loss of around 5, 500 jobs since late 2014, " Andy Samuel, chief executive of the OGA, was quoted as saying by Reuters.

Several North Sea operators such as Shell, BP, Chevron and Taqa have cut jobs due to the slump in oil prices and rising production costs. Brent crude trades at around $49 a barrel, well short of the $115 a barrel it went for in June 2014.

In an interview with the Financial Times newspaper, Samuel said there is a "serious and urgent risk" of the North Sea oil sector being abandoned if companies do not work together to become more efficient. He warned there could be a "domino effect", where one company quits operations in an area of the North Sea, forcing other companies in the region to shut down as well because of an inability to meet the higher cost of maintaining infrastructure.

Eric Moffat, an analyst at Wood Mackenzie, told FT: "Companies could benefit for example by sharing joint contracts for supply vessels, or by sharing data on where they are and are not finding oil. But that isn't something we're seeing at the moment."