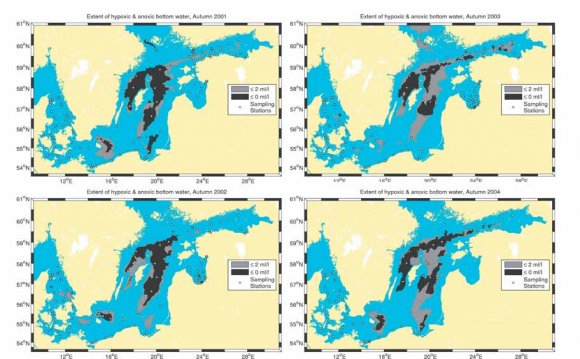 The Baltic Sea is a large and almost entirely enclosed marine region. It is a brackish sea with both salt and fresh water.

The Baltic Sea is a large and almost entirely enclosed marine region, located from 53°N to 66°N latitude and from 20°E to 26°E longitude, in northern Europe. It is a brackish sea with mixed salt and fresh water. The only connection with the ocean is through the Danish straits to the North Sea. Moreover, the Baltic Sea is surrounded by a huge drain age area four times as large as the sea itself, where virtually all terrestrial human activities influence the marine environment. Nine countries are found along the Baltic Sea. Five additional countries are partially located within the drainage area.

• Population: Over 85 million people live in the Baltic catchment area and around 15 million of them live within 10 kilometres of the coast.

• Shipping: At any given time, there are around 2, 000 ships at sea in the Baltic. The Baltic Sea has some of the busiest shipping routes in the world.

Paula Lindroos on The Baltic Sea Region – a common ...