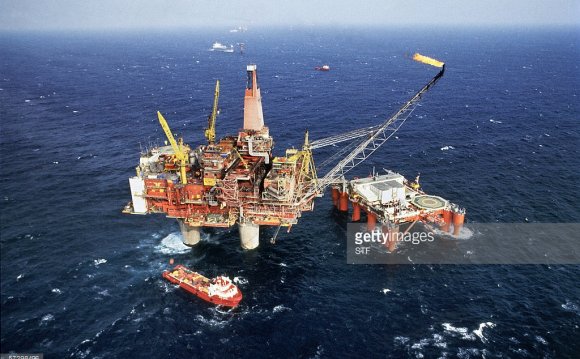 The price of petrol at the pumps is now below where it was in real terms a decade ago. Picture: Toby Williams

Driving around this Christmas, whether shopping or visiting friends and relatives, has one little festive bonus – petrol, if you buy at a supermarket which has dipped the price below £1 per litre, is now as cheap as it was in real terms (ie, discounting inflation) ten years ago when it was below 90p a litre.

It is also nearly 15 per cent cheaper than this time last year. Plus, this winter’s mildness (which is, for those of us concerned about climate change, troubling news), also means household spending on energy bills ought to be well down. Since the average working Scottish household spends about a fifth of income on home and transport energy, most Scots are now getting a bit of a financial windfall.

Well, you might say, after half a decade of almost unremittingly bad financial news, which can hardly have left a single household unscathed, let’s raise a glass of cheer to that. And if there is any hangover guilty conscience to be assuaged, let’s deal with that in the New Year.

In fact, there will be more than some guilt to worry about. The cause of the spending bonus is, of course, the fall in the benchmark Brent crude oil price which, as I write, has continued to tumble to an 11-year low below $37 per barrel.

The slide began in 2014, falling off what now (when you look at a historical price chart) looks like a cliff edge of $113 a barrel in May to crash down to $50 a year ago. Then, knowledgeable industry folk in Aberdeen were expecting (or maybe just hoping for) a recovery by mid-2015 to around $60 a barrel, which indeed it did. For a while. But now it’s down again at two-thirds of the price which those industry folk said the North Sea industry could survive, albeit with some pain.

No industry, not even one which, before this price slump at least, had substantial cash reserves, can survive being loss-making for long. And even if the industry gets its average operating costs per barrel of oil produced down to £15 ($22 at current exchange rates) by the end of 2016, any oil price below $40 means precious little profit once other costs, such as the price of capital to develop an oilfield, are taken into account.

Remember too that as the price slump is worldwide (even around $1 lower in North America), cost-cutting is global. So our little corner of it, one of the most expensive producing provinces, is liable to remain at a cost disadvantage.

This severely handicaps efforts to attract the investment to develop the 9.5-16 billion barrels of oil equivalent in proven and potential additional reserves.

So, for a slimmed-down North Sea industry to not just survive but to have the healthy 25-40 years of life everyone hopes it will have, the price needs to rise. And while oil price forecasting is probably the best job anyone fond of egg-on-face could have, there are few signs of upward pressures.

Crude - The Incredible Journey Of Oil