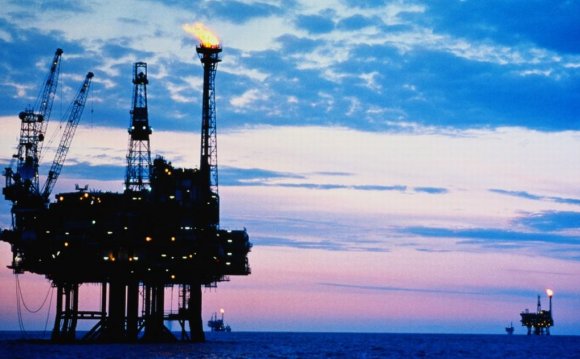 Until the 1960s all UK oil supplies were imported - at huge cost. The UK Continental Shelf Act came into force in 1964 and UK exploration licences were issued for the North Sea. The first well was drilled in 1967. The first major find was AMOCO’s Montrose field in 1969, followed by BP with Forties field in 1970, and Shell with the Brent field off Shetland in 1971.