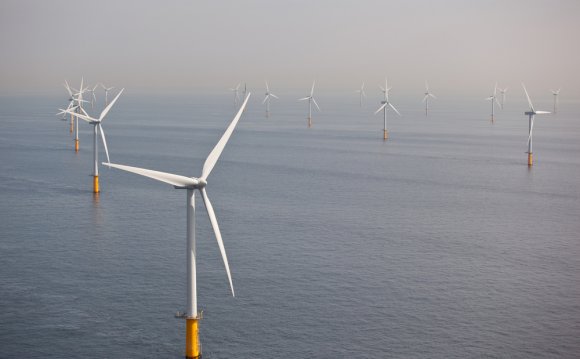 The Dogger Bank incident (also known as the North Sea Incident, the Russian Outrage or the Incident of Hull) occurred on the night of 21/22 October 1904, when the Russian Baltic Fleet mistook some British trawlers in the Dogger Bank area of the North Sea for an Imperial Japanese Navy force and fired on them. Russian warships also fired on each other in the chaos of the melée. Three British fishermen died and a number were wounded. One sailor and a priest aboard a Russian cruiser caught in the crossfire were also killed. The incident almost led to war between Britain and Russia.

The Russian warships involved in the incident were en route to the Far East, to reinforce the 1st Pacific Squadron stationed at Port Arthur, and later Vladivostok, during the Russo-Japanese War. Because of the fleet's alleged sightings of balloons and four enemy cruisers the day previously, coupled with "the possibility that the Japanese might surreptitiously have sent ships around the world to attack" them, the Russian admiral, Zinovy Rozhestvensky, called for increased vigilance, issuing an order that "no vessel of any sort must be allowed to get in among the fleet", and to prepare to open fire upon any vessels failing to identify themselves. With ample reports about the presence of Japanese torpedo boats, submarines and minefields in the North Sea, and the general nervousness of the Russian sailors, 48 harmless fishing vessels were attacked by the Russians, thousands of miles away from enemy waters.

The, a Russian cruiser attacked by other Russian ships during the incident. Damaged trawlers after return to St Andrews Dock, Hull

It was known that enemy intelligence had been heavily active in the region. Torpedo boats, a recent development of the major navies, had the potential to damage and sink large warships, and were very difficult to detect, causing psychological stress on sailors at war. In 1898, during the Spanish–American War, American warships had opened fire on ocean swells, trains on land, and rocks along the coastline, taking them for Spanish torpedo boats.

Similar accidents and rumours affected the Russian fleet: there was a general fear of attack, with widespread rumours that a fleet of Japanese torpedo boats were stationed off the Danish coast, talk of the Japanese having mined the seas, and alleged sightings of Japanese submarines. Before the Dogger Bank incident, the nervous Russian fleet fired on fishermen carrying consular dispatches from Russia to them, near the Danish coast, without causing any damage due to their poor gunnery.