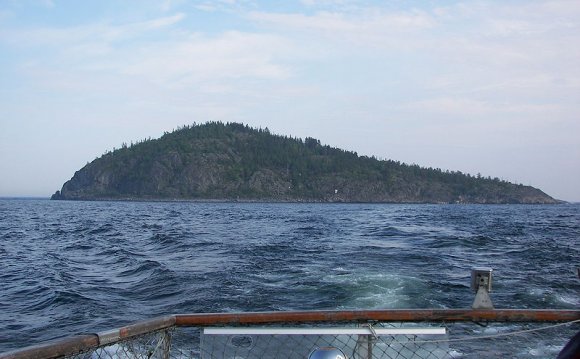 The Baltic Sea Islands are a fascinating archipelago off the north eastern coast of Germany accessible by road and rail with the mainland. A holiday home in the Baltic Sea Islands allows everything from quiet away from it all holidays, traditional sea side past times, glorious natural phenomena, and two national parks. Bathing here goes back a long way with the first bathing spot being established in 1794.

Today there is a huge variety of different beaches and shore area in close reach of a Baltic Sea Island self-catering home with beautiful stretches of family safe sand and shallow water, great areas for wind surfing and kite surfing as well as more than 15 different surfing locations. The beaches at Baabe, Neu Mukran, Prora, Sellin and Binz are reached by a historic narrow gauge steam locomotives called Rugensche Baderbahn, a fun trip which adds to the popularity of the beaches with young and old.

Other interesting places to visit on a holiday in self-catering accommodation on the Baltic Sea Islands are the fascinating chalk cliff formations in Jasmund National Park, the Western Pomeranian Lagoon Area National Park on Rugen and the nature reserve on the peninsulas in the south east, the Rugen Biosphere Reserve.

Places to visit in the Baltic Sea Islands, Germany

Inland from a Baltic Sea Island holiday home rental there is plenty of history to be found. Look out for any of the many megalith sites, the Lancken-Granitz dolmen being just one. Also worth a visit is Ralswiek Castle. It is possible to have fun travelling on any of the many ferries around the smaller islands or, if you want a larger slice of history then a visit to Stralsund on the mainland with its UNESCO World Heritage Site Brick Gothic historic centre is a good option. There are plenty of restaurants, cafes and bars to rest in while taking in the full gamut of museums, monasteries and other historic sites.

Weather in the Baltic Sea Islands

Baltic Sea Island holiday homes enjoy a temperate climate with mild rather than hot summers and not particularly cold winters with the temperature rarely dropping below freezing.

The closest airport to Baltic Sea Islands self-catering holiday homes is Rostock Laage Airport (RLG) on the mainland which is approximately 50kilometres away and is served by domestic flights from across Germany. International German airports are accessible from nearly all the main UK Airports including East-Midlands (EMA), London-Stansted (STN), London Gatwick (LGW), Luton (LTN), Bristol (BRS), Manchester (MAN) and to name but a few. Budget airlines include Monarch, AirBerlin, Bmibaby, Thomas Cook Airlines and Ryanair and many more.