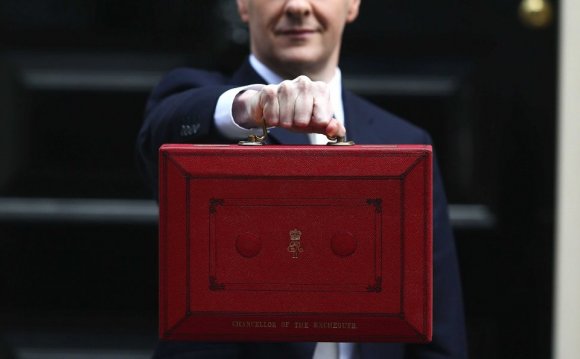 The Paris-based company said that it had sold the Frigg UK, SIRGE gas pipelines and the St. Fergus gas terminal to an affiliate of US-based private equity firm ArcLight Capital.

"Infrastructure assets like these are not part of our core business, " said Michael Borrell, head of continental Europe and Central Asia at Total's production division.

Despite the sale, Total said that it remains committed to becoming the biggest producing oil and gas company by the end of the year. The company expects the start-up this year of its third hub in the UK, the Laggan-Tormore project in the Shetlands.

This week, Maersk Oil said it would seek approval to close its Janice facility, which produces around 7, 000 barrels per day (bpd) from three North Sea oilfields. The Danish operator said that 200 jobs could be lost offshore from the closure.

In March, George Osborne unveiled measures worth £1.3bn over five years aimed at boosting flagging North Sea oil production by 15pc by the end of the decade.

The effective tax rate on production from older oil and gas fields was reduced from 80pc to 75pc, while on newer fields it would be cut from 60pc to 50pc. This was intended to help safeguard jobs offshore and encourage companies to invest more in developing new fields.