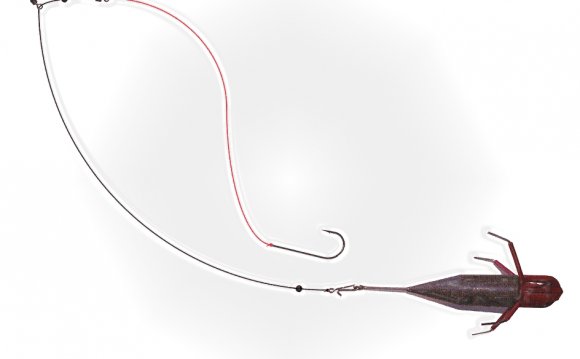 Statoil won’t use the Transocean Spitsbergen and Songa Trym rigs from mid-November through at least the year-end because of overcapacity, it said today in a statement. Songa Offshore, owner of one of the rigs, fell as much as 14 percent in Oslo.

The halting of Transocean Inc. and Songa’s rigs follows the suspension of two units owned by China Oilfield Services Ltd. and Saipem SpA since July. Statoil is being sued by Diamond Offshore Drilling Inc. after terminating a contract in June.

“Unfortunately we are now in a situation of overcapacity, high costs and lower profitability, ” Jon Arnt Jacobsen, chief procurement officer, said in the statement. Statoil, which will have 13 rigs operating in Norway after the latest suspensions, hasn’t been able to find new assignments for the rigs, it said.

“Exploration is often one of the first sources of capital- expenditure reduction, ” Malcolm Dickson, an analyst at consultant Wood Mackenzie Ltd, said in an interview in Oslo. “The oil-price decline on top of that is an additional worry for oil companies.”

“We read this as another negative for the North Sea drilling market, ” Janne Kvernland, an analyst at Nordea Markets, said in an e-mailed note to clients. “This clearly indicates Statoil has more rigs than it actually needs in the near term, putting pressure on dayrates and utilization.”

Transocean Spitsbergen, suspended even after its “highly efficient” drilling in the Arctic Barents Sea, is under contract with Statoil until the start of the third quarter next year and planning a yard stay from Jan. 1, Statoil said.

Songa said earlier it would carry out maintenance work on Trym as it goes on a 75 percent suspension rate.