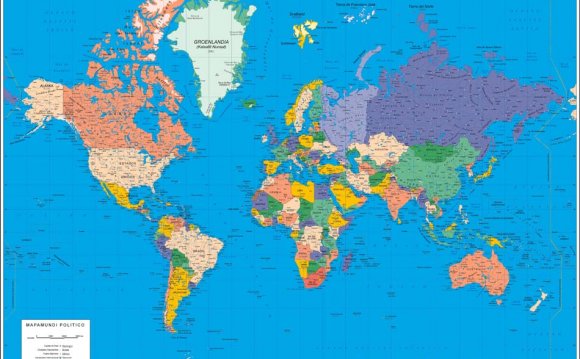 The Bering Sea, a northern extension of the Pacific Ocean, separates two continents.

Covering over two million sq km (775, 000 sq mi), the sea is bordered in the west by Russia and the Kamchatka Peninsula; in the south by the Aleutian Islands, and in the east by Alaska.

The official boundary between the United States and Russia lies at the tip of the black arrow; at that exact point in the middle of the strait, are two islands - Big and Little Diomede.

The sea (and strait) are named for Danish-born Russian mariner Vitus Bering, who first spotted the Alaskan mainland while exploring the area with an expedition of Russian sailors in the mid-18th century.

The Bering Sea is one of the world's most productive fishing grounds, producing huge quantities of king crab, salmon and other varieties of fish. In addition, it's home to vast quantities of wildlife, including many species of whales, walrus, and millions of seabirds.