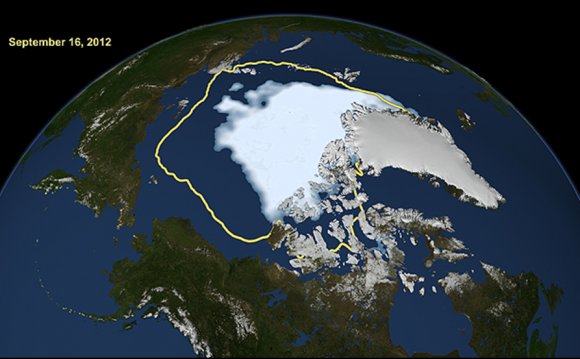 Satellite view is showing Kiel, major port and the capital of Schleswig-Holstein, it is the most populous city in this German Federal State (in German: Bundesland).

The city is located in the north of Germany on the southwestern shore of the Baltic Sea at the Kiel Fjord (German: Kieler Förde), about 90 km north of Hamburg.
Kiel has a population of about 240 000 inhabitants.
The city calls itself the world capital of sailing, the Kieler Woche (Kiel Week), the biggest sailing event in the world takes place in Kiel at the end of June every year.
Kiel is also one of Germany's main naval bases.

The city is connected to the cross-European motorway A7 (Bundesautobahn) and is linked to the ICE/IC network of the German Rail.
Kiel is a significant port for passenger and cargo shipping from Germany to Scandinavia, the Baltic States, and Russia. Passenger ferries operate from and to Gothenburg in Sweden, Oslo in Norway, and Klaipėda in Lithuania

The Map shows a city map of Kiel with expressways, main roads and streets, Kiel's small airport, Kiel-Holtenau is situated about 8.3 km (5.2 mi) north of the city.

The port of Kiel, one of the major ports of the German Navy, located at the Kiel Fjord (Kieler Förde) a 17 km (11 mi) long inlet of the Baltic Sea.
Source: www.nationsonline.org