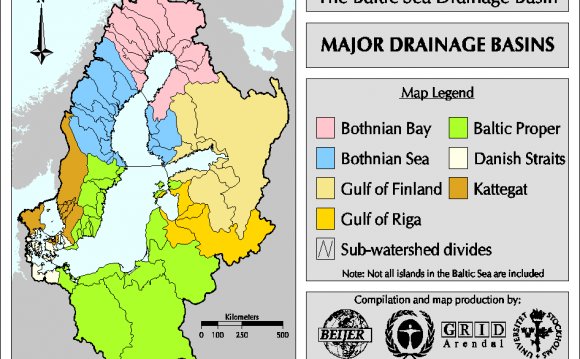 Marine Natura 2000 sites are mainly selected according to the presence and distribution of specific species of sea birds, marine mammals and fish, and of sandbank and reef habits of high conservation value and international importance. The species and habitats concerned are listed in the annexes to the Birds Directive and the Habitats Directive. The aim of designating the sites is to protect these special, threatened habitats and species.

Germany notified the European Commission on 25 May 2004 of its nomination of ten Natura 2000 sites across the German EEZ in the North Sea and the Baltic Sea. Two are protected areas for sea birds and have been designated since September 2005 as German nature conservation areas and European Special Protected Areas (SPAs). The eight Habitats Directive sites were recognised by the EU as sites of Community Importance (SCIs) in November 2007, their designation taking legal effect on publication in January 2008. Work to finalise their national protected area status is currently underway at BMUB and BfN.