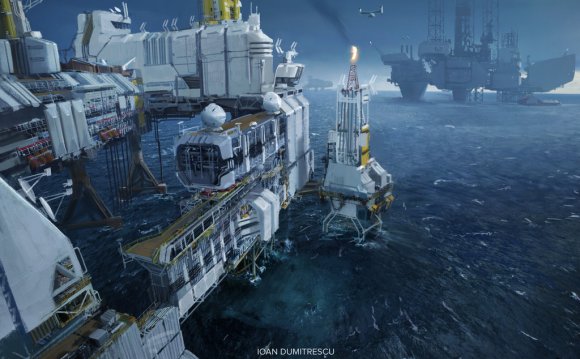 The total number of oil rigs still operating now stands at a five-year low of 564, less than half the 2014 high of 1, 609 just over a year ago. The number of natural gas rigs stayed the same this week at 193.

For most of 2015, Texas oil fields have led the pullback in rigs. But on Friday, Baker Hughes data showed that Texas gained three rigs in the last week, with losses coming in three other states. Wyoming and Colorado each shut down three rigs, and Oklahoma shut down four.

Texas’ biggest oil and gas field, the Permian Basin in West Texas, idled five rigs last week, but gains elsewhere made up for that loss statewide. The oil rig count for the Permian stood at 219 Friday, Baker Hughes said.