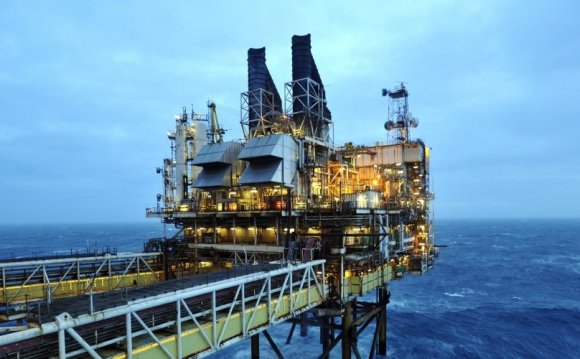 The longevity of oil supplies in the North Sea was a key battleground of the Scottish independence referendum last year, with former Scottish National Party leader Alex Salmond claiming that the region could produce enough crude to sustain an independent Scotland.

In March, the Chancellor George Osborne offered some relief to oil and gas operators in the North Sea by cutting taxes on the region. Tax rates on production from older oil and gas fields were cut from 80pc to 75pc, falling to 67.5pc from next year. For newer fields, effective rates were trimmed from 60pc to 50pc.

However, despite these incentives, the high cost of operating offshore - estimated to be in the region of $80 per barrel in some older fields - means that the North Sea remains vulnerable to price volatility.

There has also been a worrying drop off in exploration activity for new resources in the North Sea. Around16 billion barrels of recoverable oil is still thought to exist offshore of Aberdeen and west of the Shetland Islands. But exploratory drilling in the region fell to just 12 wells last year, down from 44 in 2008.

Yokogawa Solutions and Services for the North Sea Oil ...