Map of the Baltic region 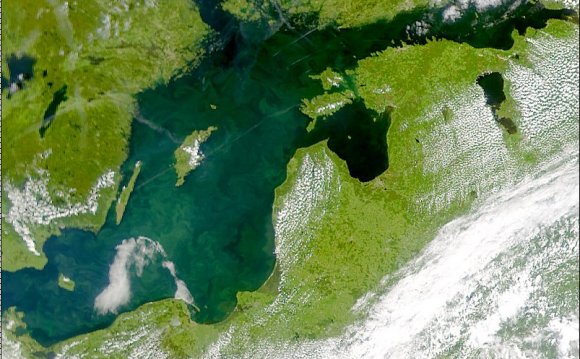 Estonia and Latvia each share a long border to the east with Russia. To the south of Estonia is Latvia; to the north is the Gulf of Finland and the Gulf of Riga is to the west. Estonia has two major (plus some smaller) islands to the west, Saaremaa and Hiiumaa, which are in the Baltic Sea. Latvia borders Russia to its east, Estonia to its north and Lithuania to its south. To the southeast is Belarus, once part of the Soviet Union. The large Gulf of Riga is to the north, while the west of Latvia faces the Baltic Sea. Lithuania has Latvia to the north, Belarus to the east, and Poland to the south, along with Kaliningrad (which is part of Russia). To the west, like all the Baltic states, is the Baltic Sea.

A Map of the Region by Tim Luscombe

The importance of Gazprom for the Baltic Region_Stockholm ...