Pirates of the Baltic Sea 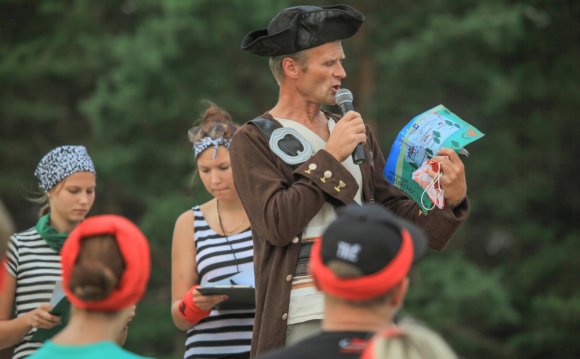 Between the years of 1375 through 1398, Queen Margaret of Denmark and the various dukes of Mecklenburg attempted to bring their countries together. This attempt instigated piratical activity since the countries would not always agree with one another. Both countries used the piracy that was present to their advantage, enabling the pirates to attack the opposing country. Pirates took this use to their advantage also, encouraging them to pillage the targeted country without the worry of possible consequence. Little did the queen and dukes know that once piracy was provoked, there was no easy way of stopping it.

During this time the merchants of the Hanseatic League (also known as the German Hansa) objected to the practice of using piracy, where fleets of pirate ships would attack and cause their trade to suffer irreparable losses from that point on. On March 14, 1377 it was reported that 200 pirates were in the area, while a month later this number rose to 400. After this time measures were taken as an attempt to reduce the amount of piracy, resorting to equipping peace ships and making them patrol the seas from the beginning of sailing season until November 11 of that year. Trading vessels were also warned to not sail unless it was done in groups.

To prevent people from harboring a pirate it was made known that those who did harbor a pirate or any stolen good would be treated the same as the pirates themselves. Duke Albert of Mecklenburg felt that he would not be accused of doing such a thing, seeing that he believed the pirates were supporters of his and would refrain from releasing his name. The Duke was never caught while Queen Margaret was not so lucky, accused of frequently protecting and enabling the pirates. In response to the accusations against Margaret, a truce was drawn to last from September 1381 through November 11, 1383, listing the names of pirate chiefs which included Danish nobles, knights, squires, bailiffs, councilors, and vassals of the queen. These efforts proved to be useless and piracy continued, leaving the merchant Hansa to patrol the seas at a great risk.

ESN Oulu goes to Pirates of the Baltic Sea 2014