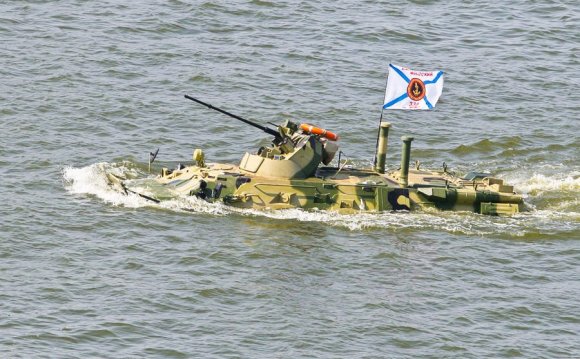 The 32-year-old, from Bosham, West Sussex, said he started researching and planning the patterns six weeks in advance.

“We had 49 ships taking part of all sizes and speeds and that meant a lot of evenings on the internet researching the vessels, looking at where they could sit in the running order and then sketching out different formations over and over again, ” he said.

“This was a massive communications piece as we had ships from several nations coming together on day one of the exercise. Many of us had never worked together, or even spoken, before so we had to prepare for every eventuality. Fortunately the whole serial ran smoothly and I was filled with an enormous sense of satisfaction when it was over.”

The Royal Navy's contribution to the Baltic Operation (BALTOPS) is the largest ever, with three ships committed to the exercise: Fleet Flagship HMS Ocean, Portsmouth based frigate HMS Iron Duke and minehunter HMS Quorn.

Return of the Baltic Sea Cup