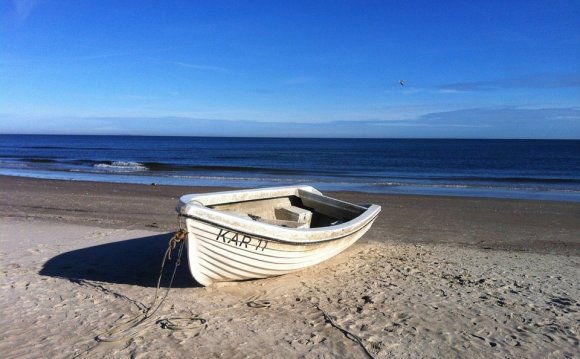 Our research has shown that restoring and maintaining fish stocks makes overwhelming economic sense: more fish to feed 160 million EU citizens, an extra €3.2 billion in annual revenue and 100, 000 new jobs across the continent.

This might now be the stated aim of the reformed Common Fisheries Policy, but it falls to Europe’s fisheries ministers to make healthy fish stocks a reality. Every year they agree how much fish should be caught in EU waters – the Total Allowable Catch (TAC) for each commercial fish stock. Between 1987 and 2011 TACs were set higher than scientific recommendations in 68% of decisions; and 33% above scientifically recommended levels on average.

Following scientific advice is essential if we are to end overfishing and restore fish stocks to healthy levels – but it is clear that those in power are not giving this advice the attention it deserves. Who is to blame for this continual disregard of the evidence?

Today we launch the first in a series of briefings that will identify which countries and ministers are standing in the way of more fish, profits and jobs for European citizens. By analysing the outcomes of Fisheries Council meetings we estimate which member states end up with a higher share of stocks fished above scientific advice.

At the October 2014 meeting ministers agreed fishing limits for ten Baltic Sea stocks, five of which were set above scientific recommendations: salmon, plaice, sprat and two different stocks of cod in two different fishing zones. Poland, Denmark and Sweden top the ranking of overfishing nations in the Baltic because they have the highest share of stocks that will be fished above scientific advice.

Despite coming third in the table due to a big share in stocks with quotas set above advice, it’s worth highlighting that Sweden was very active in pushing for alignment between fishing limits and scientific advice. The fishing limits for two stocks of herring and one of salmon – of which Sweden and Finland have the largest shares – were set 13–16% below scientific advice, meaning it will see its fishing opportunities reduced in tens of thousands of tonnes.

Fisheries ministers will meet again next week and then in December to agree fishing limits for the majority of commercial fish stocks in European waters. We will keep a close eye on the negotiations and will continue to reveal which nations are working in the public interest – landing the blame on those that do the opposite.