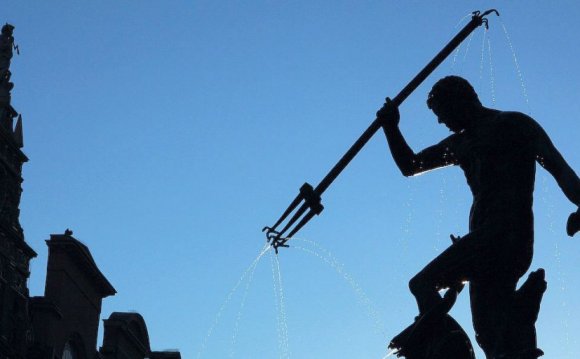 “We view the Council of the Baltic Sea States as the principal format of regional integration in the Baltic Sea region, complementing our involvement with the Visegrad Group, ” Undersecretary of State Henryka Mościcka-Dendys said at a press conference held on 9 June to present priorities of Polish presidency.

From 1 July 2015 to 30 June 2016, Poland will hold presidency of the Council of the Baltic Sea States (CBSS) for the third time in the organization’s history. CBSS is the Baltic Sea region’s major organization of international cooperation. For years, it has been a model of regional collaboration, stimulating stability and prosperity. It has well-established and complex relations with other regional organizations in Europe and beyond. It is their recognized and important partner, so we want it to play a key role in local cooperation architecture. CBSS brings together all the countries situated on the Baltic Sea (Denmark, Estonia, Finland, Germany, Latvia, Lithuania, Poland, Russia, and Sweden), plus Iceland, Norway and the EU.

As CBSS president, Poland will focus on cooperation areas that fall within the CBSS’s three long-term priorities, as agreed in June 2014, namely sustainable and prosperous region, regional identity, and safe and secure region. We want to tap deeper into the CBSS’s potential. We also aim to start discussion on and take specific steps towards a more effective regional management, drawing on the existing institutions and cooperation formats, but seeking their closer harmonisation, as stated in the programming documents of the Council. This is the direction we will be heading in while implementing each priority:

The Baltic Sea region needs a common vision and a better regional management system. All the existing cooperation formats are important and necessary. Each of them provides specific added value. They all should contribute to creating homogenous space in the Baltic region. However, it requires a better division of labour, more consistency and synergy as well as coordination, which can be achieved by development of structured dialogue between the formats based on common objectives, documents and meetings.

How Powerful Are The Baltic States?