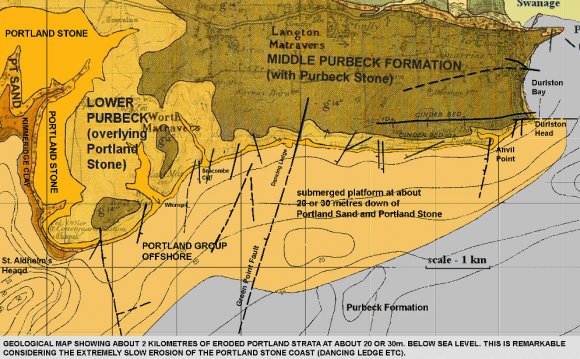 LITHOSTRATIGRAPHY AND THE CRETACEOUS OF THE NORTH SEA

1. A North Sea Story: The Beginning