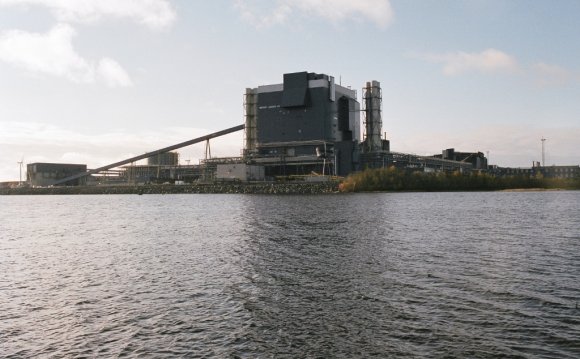 In the western region of the Gulf of Bothnia travelers can enjoy untouched nature with endless pine forests, and plan photo tours of the wilderness and the pristine coastline.

Unlike the metropolitan centers to the south, the area’s quiet cities offer visitors lower prices and are excellent starting points for nature excursions.

In spring 2010, thick ice developed in the Gulf of Bothnia and stranded dozens of ships. It took over two weeks for icebreakers to free the vessels that collectively carried thousands of passengers. The Gulf of Bothnia is frozen over five months every year due to its low salinity brought on by incoming freshwater from numerous rivers.

Fun Fact: The icing of the Baltic Sea always begins and ends in the Gulf of Bothnia.

Alternate Spellings: In Finnish, the Gulf of Bothnia is called Pohjanlahti. In Swedish, the gulf is referred to as Bottniska viken.