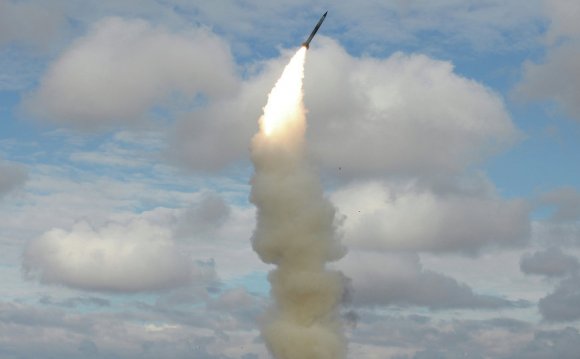 "A cleaner Baltic Sea would be our region's finest gift to sustainable development and future generations. Saving the Baltic Sea is above all a question of coherent activity."
- President of the Republic Tarja Halonen

The Baltic Sea forms a unique natural environment. The same characteristics that make our Sea unique also make it very sensitive. But what is caused by human action may still be remedied by human action. It is not easy and means that we will need to seriously consider our way of living and our every-day choices.

We, the people living around the region, are often said to be among the most environmentally conscious people in the world. Nevertheless, the fact remains that the Baltic Sea is one of the worst polluted and exploited waters in the world. President of the Republic of Finland Tarja Halonen is committed to work for saving the Baltic Sea.

"This has been a fine day, " President of the Republic Tarja Halonen summed up at a press conference that was held by the arrangers of the Baltic Sea Action Summit at Finlandia Hall on Wednesday, 10 February. "Cooperation among political decision-makers, the private sector and NGOs has proved successful. In discussions with my colleagues and other participants, I had the feeling that this model could work in other meetings as well. It also showed that regional cooperation is important."

Kiterepublic Kite Adventure at the Baltic Sea in Germany