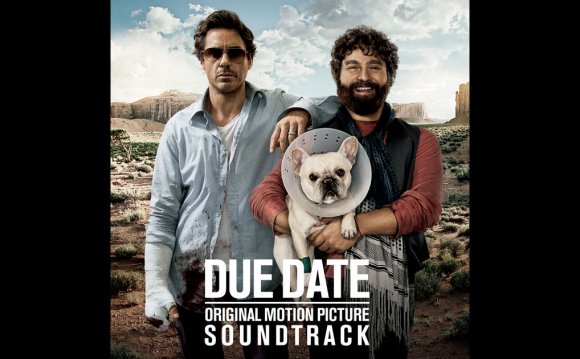 Soundtrack to 'Twilight' sequel will now hit stores this Friday, more than a month before movie's release.

You hear a lot about albums being pushed back for a bit of track tweaking or new recording, but unless a CD leaks early online, you rarely see release dates for major CDs pushed forward.

But when you’re dealing with anything “Twilight”-related, the old rules don’t apply. According to a press release issued on Tuesday (October 13), due to “overwhelming and unprecedented” demand, the release date for the soundtrack to “New Moon” is being pushed up by four days from its original October 20 release to this Friday, October 16.

That means the disc will be in stores more than a full month before “New Moon” hits screens on November 20. The heat on the soundtrack has carefully been stoked by a series of slow reveals of the goods, beginning with the unveiling of the Death Cab for Cutie contribution, “Meet Me on the Equinox, ” during last month’s VMAs, followed by the song’s video premiere last week.

The full lineup of the soundtrack was released last month, boasting such household names as Radiohead’s Thom Yorke, Muse, the Killers, OK Go, Grizzly Bear and Black Rebel Motorcycle Club and lesser-known acts such as Band of Skulls, Lykke Li, Anya Marina, Bon Iver with St. Vincent, Hurricane Bells, Sea Wolf and the Editors. And then, just this last week, 30-second clips of all of the songs appeared online on the UK Amazon.com site .

BAND OF HORSES - IS THERE A GHOST Lyrics - DUE DATE Soundtrack