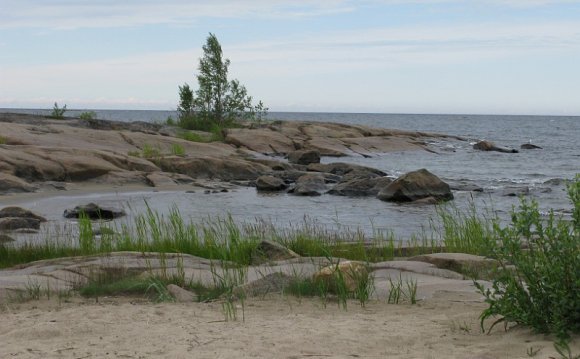 Finland comprises 19 regions called maakunta in Finnish and landskap in Swedish. The regions are governed by regional councils, which serve as forums of cooperation for the municipalities of a region. The main tasks of the regions are regional planning and development of enterprise and education. In addition, the public health services are usually organized on the basis of regions. Currently, the only region where a popular election is held for the council is Kainuu. Other regional councils are elected by municipal councils, each municipality sending representatives in proportion to its population.

In addition to inter-municipal cooperation, which is the responsibility of regional councils, there are 15 Centres for Economic Development, Transport and the Environment (Finnish: elinkeino-, liikenne- ja ympäristökeskus, abbreviated ely-keskus), which is responsible for the local administration of labour, agriculture, fisheries, forestry and entrepreneurial affairs. They are each responsible for one or more of regions of Finland, and include offices of the Ministries of Employment and the Economy, Transport and Communications and Environment. The Finnish Defence Forces regional offices are responsible for the regional defence preparations and for the administration of conscription within the region.

The region of Eastern Uusimaa was consolidated with Uusimaa on January 1, 2011.