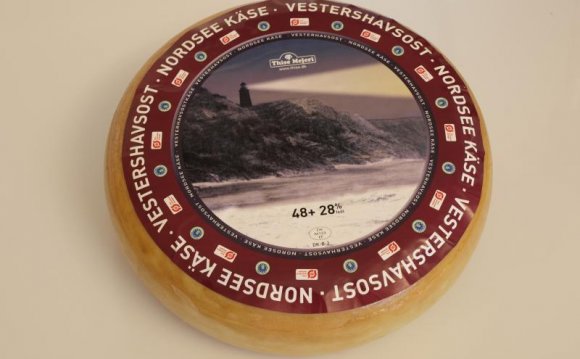 We determine δ15N of PN during transit through the water column and after burial.

Amino acid composition was used to determine the effects of degradation on δ15N of PN.

Rising stable nitrogen isotope ratios (δ15N) in dated sediment records of the German Bight/SE North Sea track river-induced coastal eutrophication over the last 2 centuries. Fully exploiting their potential for reconstructions of pristine conditions and quantitative analysis of historical changes in the nitrogen cycle from these sediment records requires knowledge on processes that alter the isotopic signal in non-living organic matter (OM) of sinking particles and sediments. In this study, we analyze the isotopic composition of particulate nitrogen (PN) in the water column during different seasons, in surface sediments, and in sediment cores to assess diagenetic influences on the isotopic composition of OM. Amino acid (AA) compositions of suspended matter, surface sediments, and dated cores at selected sites of the German Bight serve as indicators for quality and degradation state of PN. The δ15N of PN in suspended matter had seasonal variances caused by two main nitrate sources (oceanic and river) and different stages of nitrate availability during phytoplankton assimilation. Elevated δ15N values (> 20‰) in suspended matter near river mouths and the coast coincide with a coastal water mass receiving nitrate with elevated isotope signal (δ15N > 10‰) derived from anthropogenic input. Particulate nitrogen at offshore sites fed by oceanic nitrate having a δ15N between 5 and 6‰ had low δ15N values (< 2‰), indicative of an incipient phytoplankton bloom. Surface sediments along an offshore–onshore transect also reflect the gradient of low δ15N of nitrate in offshore sites to high values near river mouths, but the range of values is smaller than between the end members listed above and integrates the annual δ15N of detritus. Sediment cores from the coastal sector of the gradient show an increasing δ15N trend (increase of 2.5‰) over the last 150 years. This is not related to any change in AA composition and thus reflects eutrophication. The δ15N signals from before AD 1860 represent a good estimation of pre-industrial isotopic compositions with minimal diagenetic overprinting. Rising δ13C in step with rising δ15N in these cores is best explained by increasing productivity caused by eutrophication.