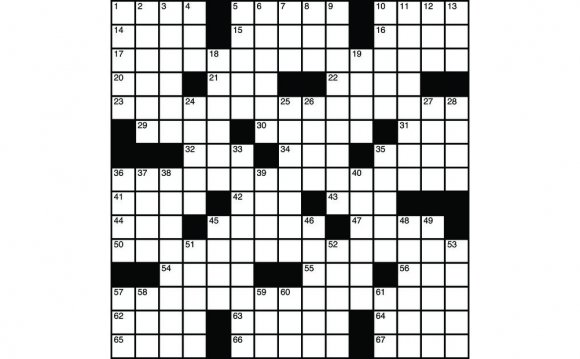 Hundreds of rivers and their tributaries cross the European continent. Here we highlight those over 600 miles in length, and a few others of note.

DANUBE: Beginning in the Black Forest region of Germany, it flows across central Europe and the countries of Austria, Hungary, Croatia and Yugoslavia. It then forms the border between Romania and Bulgaria, turning north across Romania to eventually end in the Black Sea.

DNIEPER: Rising in the southwestern part of the Russian Federation, it flows generally south through Belarus, then southeast through Ukraine, ending in the Black Sea. Overall it's (1, 420 miles) (2, 285 km) in length.

DON: Beginning it the southwestern Russian Federation, to the south of Moscow, it flows southeasterly towards the Volga, then turns abruptly west, ending in the Sea of Azov. Overall it's (1, 224 miles) (1, 969 km) in length.

ELBE: Rising in the Czech Republic, the Elbe River then flows north through Germany, ending in the North Sea near Cuxhaven. It's (724 miles) (1, 165 km) in length.

LOIRE: Recognized as the longest river in France, the navigable Loire begins in the foothills of the Massif Central, then flows north and west across the heartland of France, finally ending in the Bay of Biscay. It's (634 miles) (1, 020 km) in length.

ODER: Rising in the rugged mountains of the eastern Czech Republic, it flows west and north through south-central Poland, eventually emptying into the Baltic Sea. It's (567 miles) (912 km) in length.

PO: Italy's longest river begins in the upper reaches of the Alps, flowing west to east across northern Italy, ending in the Adriatic Sea. It's (405 miles) (652 km) in length.

RHINE: Forming in the mountains of southeastern Switzerland, this legendary river flows west, forming Switzerland's northeastern border with Germany, then runs directly north through western Germany forming part of that country's border with France, then finally dissecting the Netherlands and ending in the North Sea.

Numerous tributaries and branches run in all directions, and in overall length is (820 miles) (1, 319 km).

RHONE: Begin high in the Swiss Alps, this fast moving river flows into the eastern end of Lake Geneva, then south through south-eastern France, emptying into the Mediterranean Sea.

SHANNON: Rising in northwestern Ireland, it flows south through a series of lakes, then turns west to eventually empty into the Atlantic Ocean. It's 230 miles (370 km) in length.

TAGUS: The Tagus River rises in the central highlands of Spain, flowing southwest across Portugal, then south to Lisbon and the Atlantic Ocean. It's 626 miles (1, 007 km) in length.

VOLGA: The Volga is the largest river in European Russia in terms of length, discharge, and watershed. It flows through central Russia, and is widely viewed as the national river of Russia. It's 3, 692 km (2, 294 mi) long