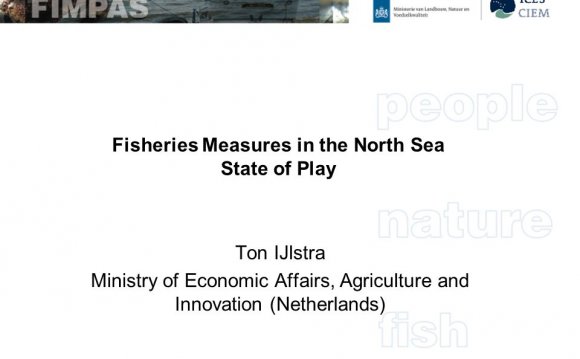 The U.K. Civil Aviation Authority (CAA) is making radical changes to the rules governing the use of helicopters to support the offshore oil and gas industry.

While any moves to improve safety are welcome, the changes—some of which are to be introduced as early as this June—will undoubtedly impact the North Sea's largest helicopter operators and disrupt the regular function of the region's oil and gas platforms.

The 293-page report, known as CAP 1145, was published Feb. 20, on the eve of Heli-Expo 2014, and surprised many in the industry who are now poring over the findings. Senior figures from, and tell Aviation Week their teams are picking through the report, as are officials from the three main operators in the U.K.: Bond Offshore, Bristow and CHC.

CAP 1145 is the result of a review of offshore safety announced last September, following the fifth helicopter accident in four years in the North Sea.

In the short term, the changes will affect mainly those three operators supporting oil and gas operations on the U.K. Continental Shelf (UKCS), but, as is often the case in offshore helicopter operations, what happens in the North Sea is adopted elsewhere.

Some in the industry point out that the CAA was late in reacting to the accidents in the North Sea and may have been prompted by political pressure to act. The most recent accident, the loss of a CHC Scotia-operated Eurocopter (now Helicopters) AS332L2 Super Puma off the coast of the Shetland Islands last August in which four oil workers were killed, spurred an unprecedented social media campaign against the use of the Super Puma-family aircraft in the North Sea. The accident also had a dramatic effect on oil worker confidence in helicopter operations.

However, modern oil and gas platforms can no longer operate efficiently without offshore helicopter support. CAA statistics state that 95 offshore helicopters based in the U.K. operate to 228 fixed platforms and 50-100 mobile helidecks in the UKCS. With more than 25, 000 people working offshore, the North Sea's helos fly 141, 000 sectors and transport more than a million passengers a year.

While it is recognized that helicopter operations over hazardous environments are unlikely to match the safety levels of the commercial airline industry, the CAA says there is significant scope for improvement. It is mandating changes in aircraft safety, particularly in the event of ditchings, as well as calling for improved training of both pilots and oil workers.

Perhaps the most significant changes will directly affect operations in the short term. Starting in June, the CAA will limit offshore helicopter operations when the sea conditions at a helicopter's intended destination reach sea state 6: wave height of 4-6 meters (13-20 ft.). This rule will be superseded by another going into effect in September, which will limit helicopters from flying in when sea states exceed their certified ditching limits. AgustaWestland's AW139 and AW189 helicopters are certified to sea state 6, as are the and EC255 and Sikorsky's S-92, while the S-76D is restricted to sea state 4, the manufacturers tell Aviation Week.

The new rules are likely to alter operations during winter, resulting in significantly reduced flying rates and impacting schedules of the helicopter operators and oil companies.

The rules further stipulate that operators will be able to use only the seats adjacent to the push-out window emergency exits, which could effectively reduce the seating capacity of several helicopter types by 40-50% and thus require operators to use more aircraft to complete a mission. The rules would limit the S-76 to just four passengers and reduce the S-92 capacity to 11 passengers from 19, according to one operator.

“While the changes reduce the risk to the individual passenger, introducing a second aircraft to complete [a mission] creates more exposure to risk overall, something that the CAA did not have in mind when they drew up these changes, ” one industry official said at Heli-Expo.

However, this particular rule can be sidesteppd if passengers are equipped with new emergency breathing apparatus or if the aircraft is fitted with a new additional emergency flotation system (EFS) that would allow the aircraft to float on its side.

Seconds From Disaster Capsized in the North Sea Zeebrugge ...