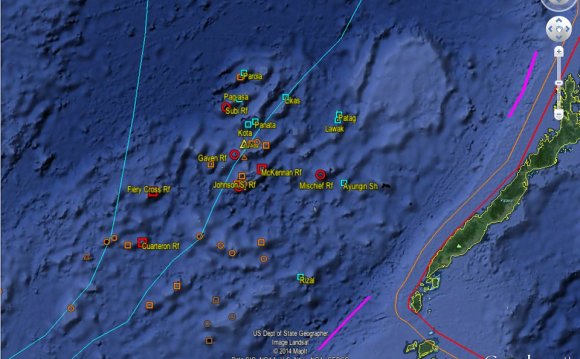 Germany's North Sea coast is concave, while the Netherlands' and Denmark's coasts are convex. If the delimitation had been determined by the equidistance rule ("drawing a line each point of which is equally distant from each shore"), Germany would have received a smaller portion of the resource-rich shelf relative to the two other states. Thus Germany argued that the length of the coastlines be used to determine the delimitation. Germany wanted the ICJ to apportion the Continental Shelf to the proportion of the size of the state's adjacent land and not by the rule of equidistance.

The Court ultimately urged the parties to "abat[e] the effects of an incidental special feature [Germany's concave coast] from which an unjustifiable difference of treatment could result." In subsequent negotiations, the states granted to Germany most of the additional shelf it sought. The cases are viewed as an example of "equity praeter legem"—that is, equity "beyond the law"—when a judge supplements the law with equitable rules necessary to decide the case at hand.

International Law of the Sea Section C: The continental ...