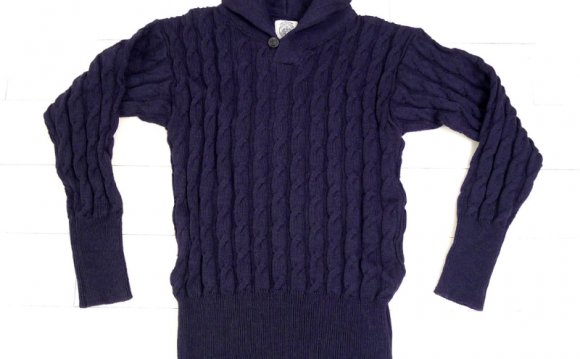 Funding worth £1.8 million (c2.4 million euros) has been awarded to a group of European scientific institutions as part of a major initiative to improve the understanding of the influence of man-made structures, such as oil and gas platforms, wind farms and shipwrecks, on the marine environment.

Details of the eight successful projects were revealed on February 16, 2016, at the 16th North Sea Decommissioning Conference in Oslo. Seven centers of scientific excellence from Belgium, Germany, the Netherlands, Norway and United Kingdom are set to benefit from the awards.

The funding is being made available within the Foundation Phase of the INSITE Program with recipients selected by an international group of scientists who make up INSITE’s Independent Scientific Advisory Board. Their selection follows a two-stage request for proposals initiated in 2014 and concluded last year. INSITE – the INfluence of man-made Structures In the Ecosystem – is an oil and gas industry-sponsored initiative committed to developing the independent scientific evidence-base needed to better understand the influence of man-made structures on the ecosystem of the North Sea.

This is the first tranche of research to be undertaken through INSITE and is to be concluded by the end of 2017, with the outcomes available via peer review journals thereafter. Further phases of research are planned subject to the outcome of the Foundation Phase and confirmation of a future funding model.

The overarching objectives of the research program are two-fold. The first is to identify the magnitude of the effects of man-made structures on the ecosystem over time and around the structures themselves. The second is to determine the extent to which these structures represent an inter-connected system of hard substrate and the effect that may have on the marine environment. Each of the successful bidders has proposed research which will address these objectives from a different perspective. Taken together, the results will provide the most comprehensive indication of the interrelationship of man-made structures with the marine environment to date.

Speaking ahead of his presentation, INSITE program director Richard Heard said: “Very little work has been undertaken to date on the relationship between man-made structures and the ecosystem of the North Sea. The research projects to be funded through INSITE will therefore be invaluable in providing the science needed to better understand the interaction with the marine environment and, ultimately, better inform decision making processes.”

Arriving in Makkum marina after a North Sea sail