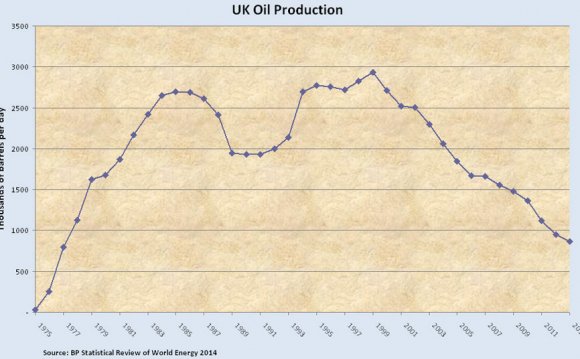 The North Sea lies between Norway, Denmark, Germany, the Netherlands, Belgium, France and Great Britain. It links up with the Atlantic Ocean to the north and also the southwest, via the Channel. To the east it links up with the Baltic Sea. The Kattegat is considered an interchange zone between the North Sea and the Baltic Sea. Including estuaries and fjords, the total surface area is approximately 750, 000 km² and the total volume 94, 000 km³. This represents less than 1/500 of the total water surface of the earth.

The coasts of the North Sea vary from mountainous coastlines interspersed by fjords, to cliffs with pebble beaches to low cliffs with valleys and sandy beaches with dunes.