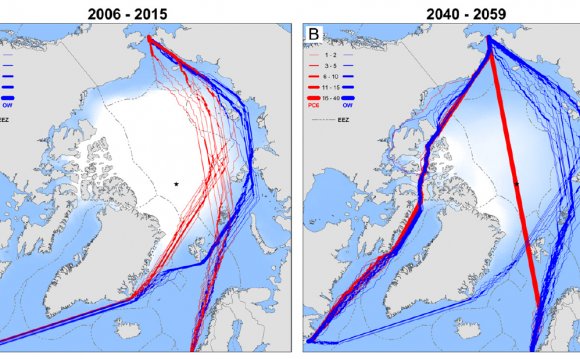 The Flemish part of the LF 1 has a length of 150 km and runs from the French-Belgian border in Oost-Cappel to the Belgian-Dutch border in Sluis. The route flirts with the coast and leads you through a network of vast polders and typical West-Flemish villages.

Get carried away by the North Sea wind and explore this flat, quiet scenery on your bike.

From South to North:

After the white cliffs of Boulonnais, the hills of Artesia and the French woodland, you enter rural Flanders, parallel to the Yser. The river appears to be a reliable guide throughout the Westhoek. You’ll pass Diksmuide with its Yser Tower. The 84 m high peace monument offers you not only a museum about War, Peace and Flemish Emancipation but also a splendid view of the Westhoek. Just past this “Butter City” the route turns west of the Yser towards the coast through the so-called “Bachten de Kupe” area. Through this open agricultural landscape you arrive, via the provincial town of Veurne and the dune area of Koksijde, to the seaside city of Nieuwpoort. The equestrian statue of King Albert I is a memorial for the victims of the First World War. The North Sea Route also passes close by Oostende, “City by the Sea”. After a trip through the vast polders and the natural area Zwin you reach the medieval town of Damme. This small “Book Town” will certainly charm and maybe even inspire you. With the Damse Vaart as your guide you will eventually reach the Dutch border. From there on the LF 1 continues in northern direction along miles of dams, chains of dunes and pleasant fishing villages. In Den Helder the route connects with the Wadden Sea Route, the next section of the international North Sea Cycle Route.

The Flanders Cycle Route is made up out of four Flemish LF-routes: the LF 1, LF 5, LF 7 and LF 6. In Vleteren the LF 1 North Sea Route connects with the LF 6 and in Damme the LF 5.