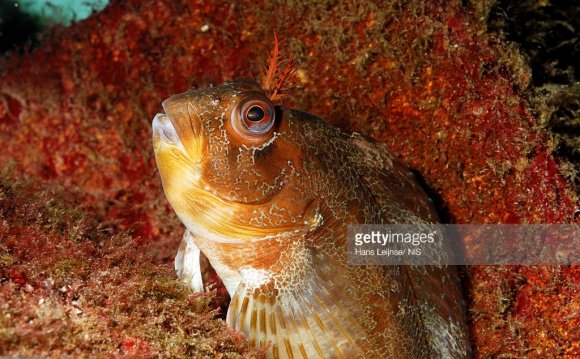 The coastal zone is made up of fine sand. Because of the large supply of nutrients from land and the surf, there aren't many different kinds of animal species here. However the numbers within the species are great. There can be large banks of cut trough shells which can also disappear rapidly. Other characteristic species for the coastal zone are American razor shells, worms and shrimp. Directly west and north of the coastal zone you find the sandy bottoms of the Southern Bight with gravel banks such as the Cleaver Bank in between. The bottom fauna is not very numerous here however there are more species than in the coastal zone.

Further to the north and northwest lie the Oystergrounds. Water masses from the English Channel and the Northern Atlantic Ocean clash together and silt is deposited. The sea bottom is extremely muddy and rich in food. There are lots of species of benthic animals in large amounts. In one square meter of sea floor live hundreds of brittle stars, dozens of callianassa, worms and shellfish, including the quahog.

Scotties at the North Sea