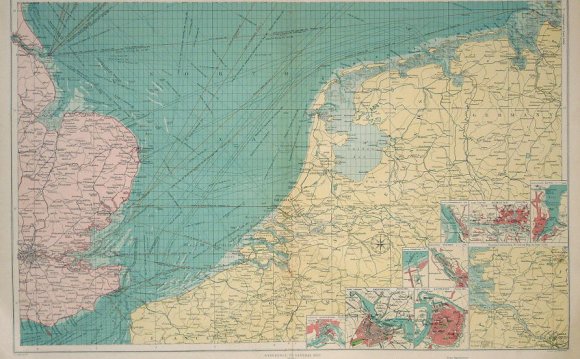 This route was developed by Sustrans and partners and opened in 1994. Often considered to be the UK's most popular 'challenge' cycle route, it travels between the Irish Sea and the North Sea, from Cumbria to Tyneside.

Starting in Whitehaven or Workington, and finishing in Sunderland, Wearside or Tynemouth, the route passes through the northern Lake District and travels to the pretty town of Keswick. From here it heads to Penrith and the Eden Valley before climbing the Pennines, known 'the roof of England'. Taking you through old mining towns, the route descends to the railway paths of County Durham. It includes Black Hill, the highest point on the National Cycle Network (609m) and the Consett-Sunderland railway path and sculpture trail.

The route is best ridden from West to East to take advantage of the prevailing winds and also the gradients are kinder this way round, with longer downhill sections and shorter uphills. Most riders follow the tradition of dipping their back wheel in the Irish Sea at the start of the journey and their front wheel in the North Sea when they finish.

All bikes are suitable to tackle the C2C. Along the route where there are off-road sections, but you always have the option of taking the surfaced alternative.

There are lots of companies who provide supported cycle rides if you don't want to carry all your equipment, we recommend Saddle Skedaddle.

The Biblical North Israel - Nazareth, Tiberias and the Sea ...