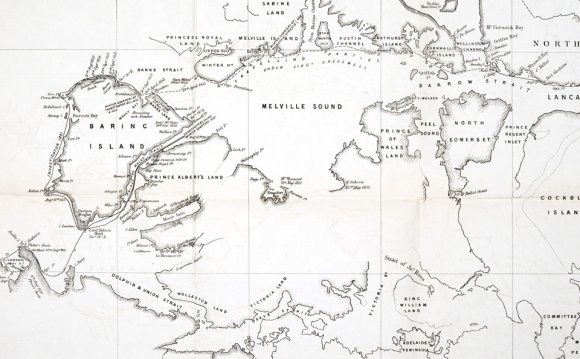 Russian Prime Minister Dmitry Medvedev has signed an order for the development of the Northern Sea Route through the Arctic. The aim is to increase capacity from the current 4 million to 80 million tons in the next 15 years.

"This is the shortest route connecting Europe with the Far East, with the Asia-Pacific and the Western part of North America, " the prime minister said Monday. "One should admit its usage so far, softly speaking, is nothing to shout about, " Medvedev said.

Around 600 permits are issued annually for shipping via the Northern Sea Route and the annual volume of cargo is estimated at 4 million tons, said Deputy Prime Minister Arkady Dvorkovich.

"The estimated potential for 15 years, that is the period of the plan’s implementation, is more than 80 million tons, which means a 20 time increase [of the cargo volume – Ed.], " he said adding that this will exceed the volume of traffic that existed during the Soviet era.

The necessary regulatory framework is in place said Dvorkovich. The project envisages six major components, including navigational support. Another task set by the government is to establish a fully functioning system of maritime traffic regulation and the protection of the seas against pollution.

Dvorkovich said the issue of the marine environment, including the threat of oil spills, was previously touched upon at G8 summits.

The work on the formation of a search and rescue infrastructure on the Northern Sea route is already underway, he said.

"The emergency services will become part of icebreaker crews that escort vessels; besides, the development of key seaports will also be ensured, " he added.

The Northern Sea Route allows passage from the Atlantic to the Pacific via the shortest route along the Northern coast of Siberia. It reduces the transport time from China to Europe by at least 12 days compared to the traditional Suez Canal route. In Soviet times, the Northern Sea Route was used mainly to provide goods for the isolated settlements in the Arctic.

However, the process of global warming had notably accelerated by the end of the 20th century, which gave vessels an opportunity to sail through the Northern Sea Route all year round with the help of icebreakers.