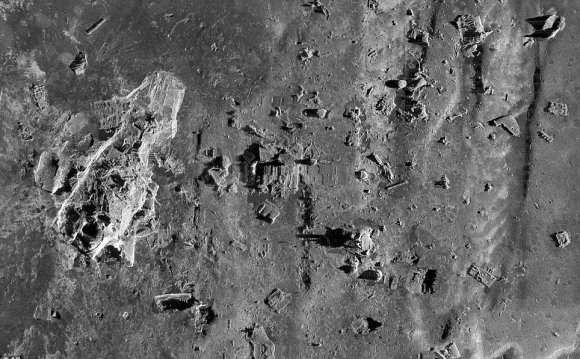 MRRI staff, funded by the Southeast Area Monitoring and Assessment Program - South Atlantic (SEAMAP-SA) of the National Marine Fisheries Service (NMFS) have been conducting a shallow water trawl survey in the coastal zone of the South Atlantic Bight since 1986.

The goal of this project is to monitor the status and trends of coastal species in the South Atlantic Bight, including fish, shrimp, crabs, horseshoe crabs, sea turtles, mantis shrimp, and squid, in order to amass a long-term data base for research and fisheries management use. Twenty-seven finfish and decapod species of key commercial or recreational interest, all sharks, all marine turtles, and horseshoe crabs are considered to be priority species. The project collects abundance and biomass data for all species, and lengths or widths for priority species. Priority species may have additional information such as individual weights, sex, sexual development, and/or tagging data recorded for them as well.

As the only coastal trawl survey that encompasses the entire Southeast region, this survey contributes to general knowledge of coastal species and aids numerous investigators and students by supplying data and specimens.

MineCraft Oasis Of The Sea Cruise Ship "Top Maps Of The ...