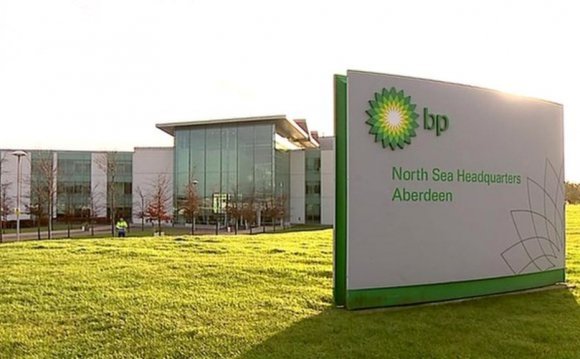 The North Sea has been hit hard by reduced spending, as the oil and gas pumped from its offshore rigs is relatively expensive to produce, meaning that it was one of the first areas energy companies looked at when seeking cost cuts.

According to some estimates, the cost of producing a barrel of North Sea oil is $80 from some older fields.

That came in the March Budget, when Chancellor George Osborne cut taxes on energy companies operating on the UK Continental Shelf. Tax rates on production from older oil and gas fields were cut from 80pc to 75pc, falling to 67.5pc from next year. For newer fields, effective rates were trimmed from 60pc to 50pc.

Wood Group warned of cost savings in its annual results in February, when the company reported revnue up by 7.8pc to $7.6bn. Sources close to Wood Group said that while the redundancies it has made are largely related to the oil price crash, some of them result from the cyclical nature of the industry and noted that some major international projects have recently been completed, meaning that it was only natural for the company to shed staff.

Industry body Oil & Gas UK (OGUK) estimates that about 5, 500 jobs in North Sea oil or its supply chain had already been lost this year, prior to have the redundancies at Wood Group.

A spokesman for OGUK said: “There is a three-pronged approach going on the North Sea to make it a more resilient and healthier business.

"Industry on its own is working to become more cost effective, the fiscal measures in the Budget have helped and the new Oil and Gas Authority is up and running, which aims to maximise the resources which can be recovered from the North Sea.”