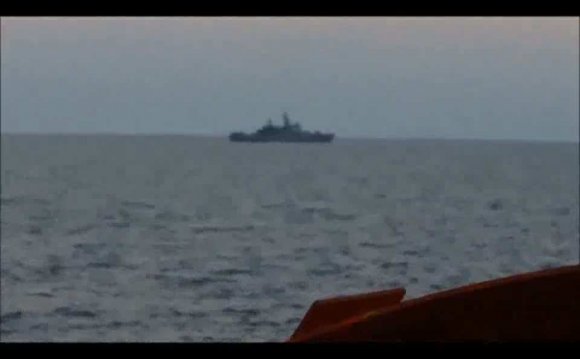 Originally the object as well as something resembling a staircase – the weird just got weirder.

3D Sonar reveals perfectly straight lines and angles embedded into the round structure.

“When we went out and saw the walls which were straight and smooth, it was frightening, as in a science-fiction film” – Dennis Åsberg – Ocean Explorer Co-Founder

From the different reports and interviews given we have amassed the following details of the anomaly.

The latest revelations of right angles, walls with absolutely smooth surfaces and cavities-like corridors inside the object are if possible, far stranger than any UFO could ever hope to be. In fact a UFO find would now seem positively mundane.