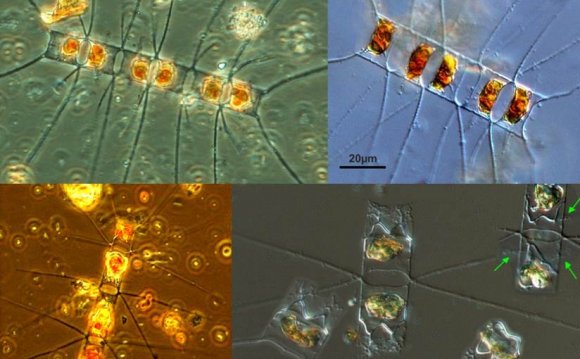 The MSC certificates for all five cod fisheries in the Eastern Baltic Sea have been suspended. Independent assessment of the fisheries has shown that eastern Baltic cod stocks no longer meet the robust requirements of the MSC Fisheries Standard. This means that cod caught in the area from today can no longer be bought or sold with the MSC ecolabel.

“The MSC Fisheries Standard is widely recognised as the most credible and robust measure for the sustainability of wild fisheries. In order to be certified, fisheries must demonstrate that their activities are not causing fish stocks to decline, ” said Minna Epps, Program Director, MSC Scandinavia & the Baltic Sea Region.

“Unfortunately, independent assessment has found that there is no longer evidence that cod stocks in the Eastern Baltic Sea meet the requirements of the MSC Standard. We hope that this will lead to all stakeholders working together to improve the management of the fishery, so that this suspension can be lifted, ” Epps added.

Why are the fisheries suspended?

It was concluded that the 2015 stock assessment for Eastern Baltic cod was insufficient to provide advice on stock status or reference points, which are required for effective long term management of the fisheries.

These fisheries all target the same population of cod. As such, the independent certification bodies responsible for assessing the fisheries must apply the same scoring for stock status. Following an annual surveillance audit site visit for the Danish, German and Swedish fisheries, the certification bodies have concluded that all certified fisheries for eastern Baltic cod should be suspended.

"The Danish Eastern Baltic cod fishery was the first fishery in the Baltic Sea to become certified in 2011. Since then, having the certificate has become a simple necessity in most of the markets where the cod is sold.

"The suspension of the MSC certificate for the Eastern Baltic cod fishery is therefore a very sad day for the fishermen. Especially because the reasons for the suspension is not in the hands of the fishermen, but mainly due to changes in the natural growth of the fish and a loss of the ability of the biologists to estimate how old the fish are", said Jonathan Broch Jacobsen, Fishery consultant for sustainability, traceability and quality at DFPO.

Further details of the suspension will be included in surveillance reports, which will be submitted to the MSC for publication in early 2016. The respective fisheries are working to prepare a Corrective Action Plan to address the issue.

“We can only hope, that the biologists’ current efforts to improve the situation will be successful as soon as possible, and that in the meantime the market will have the patience to wait for the return of the MSC certificate for Eastern Baltic cod.”, Jacobsen added.

As a result of this suspension, cod caught by these fisheries after 17 December 2015 may no longer be identified or sold as MSC certified and cannot carry the blue MSC ecolabel.

Pearls of the Baltic Sea trailer