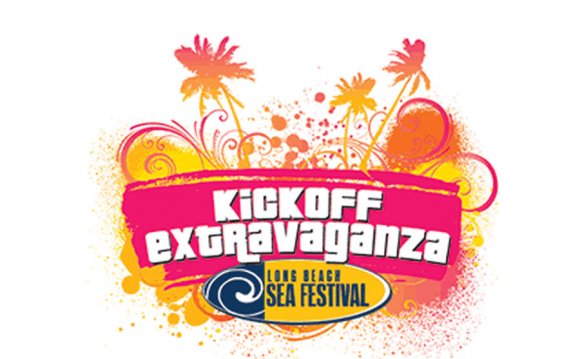 This summer we'll celebrate another long-standing maritime tradition with the Sea Music Festival at Hyde Street Pier. Be sure to join us for a day of heartfelt singing and sweet instrumentals from a talented crew of local musicians and nationally-renowned performers. Join us for a day and evening of traditional music from around the world.

Where: From two stages on Hyde Street Pier, and onboard the historic vessels Balclutha and Eureka.

Download this PDF(56KB) document to find out what time and on what stage the performances will be happening. If you can, print it out and bring it with you. See you on September 12, 2015!

Mick Moloney combines the careers of professional musician, folklorist, musicologist, teacher and arts presenter and advocate. In 1999 he was awarded the National Heritage Award from the National Endowment for the Arts – the highest official honor a traditional artist can receive in the United States. He performs a wide range of songs from the Irish and Irish American experience and is one of the foremost tenor banjo and mandolin players in Irish music.

Dana Lyn is a multi-instrumentalist and composer who has performed at a wide range of venues nationwide including New York's Beacon Theater, Carnegie and Town Halls, as well as Saturday Night Live and the Conan O’Brien Show. Dana also has an extensive background playing traditional Irish music and was featured in two documentaries on traditional Irish music that aired on national television in Ireland. She is also a composer, receiving commissions from a variety of musicians.