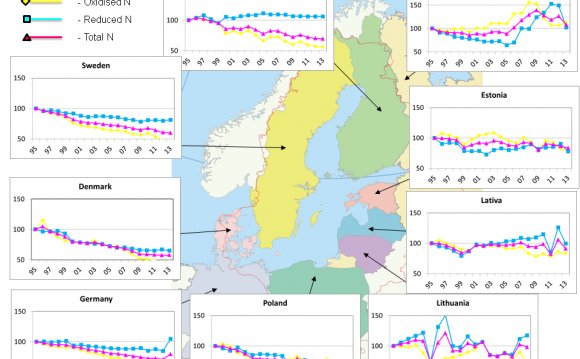 By working closely with metropolises and the capital cities of the Region, Baltic Development Forum accomodates a wider discussion on branding, attractiveness, sustianability and international investments in the Baltic Sea Region. Baltic Development Forum is also promoting the smart city concept as a way to strengthen sustainability through the Union of Baltic Cities.

Baltic Development Forum is editor-in-chief of the (partly EU financed) news website NewsWave. By providing independent, journalistic reporting to citizens, policy-makerse and the creative community, NewsWave seeks to improve the exchange of information and cross-border communication between countries in the Region. Visit

The History of the Region

The Baltic Sea Region shares many historical ties, which often are symbolized by the legacy of the Hanse around the Baltic Sea. Thus, the Baltic Sea has been the facilitator of integrative processes in more than 1000 years with more intensive periods than other. Naturally, the Cold War to a large extent hindered extended cooperation, but when the Berlin Wall fell in 1989 new strong ties emerged. Nowadays the Baltic Sea Region is interlaced by a myriad of formal and informal cross-border organisations and fora signalising the multidimensional scale of interaction.

The Potential of the Region

The region boasts stable democracies, institutional structures favorable to business, proximity of markets, good infrastructure, high levels of education, strong industrial traditions and a shared history of co-operation and trade. As eight of the eleven Baltic Sea countries are Members of the EU the framework for cooperation has been widely extended, which represents a unique opportunity to establish the Baltic Sea Region as the leading growth and trading centre in the world.

Chemical Weapons in the Baltic Sea