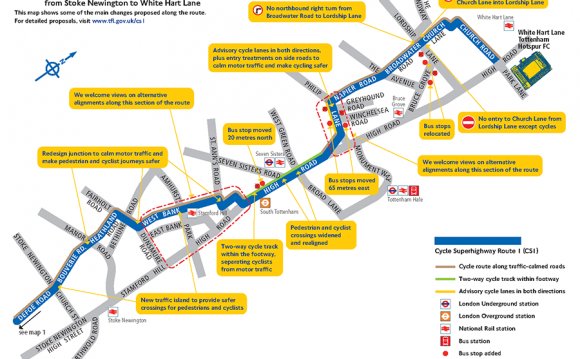 A continuous signed cycle route on traffic-free and on-road surfaces, connecting the major towns and cities along the east coast of the British Isles via some breathtaking coastal scenery.

National Route 1 between Colchester and the Shetland Islands forms the majority of the British part of the North Sea Cycle Route, also known as EuroVelo 12, linking Britain - via Bergen in Norway and the Hook of Holland - to other countries that share a coastline on the North Sea.

National Route 1 is fully signed and open except between Whitby and Staithes (Yorkshire) where the route is awaiting development. You can divert around this unopened section by using National Route 165. The route is described below from Dover to Shetland but is signed in both directions.

This section, also known as The Garden of England follows the North Kent coast, passing through Canterbury, Rochester and Dartford before following the Thames to Greenwich. Dover to London also forms part of EuroVelo 5. The route leaves Dover passing by the White Cliffs of Dover, following the stunning Kent Coastal Castles ride to Deal before joining the Crab and Winkle Way between Canterbury (home of World Heritage Site Canterbury Cathedral) and Whitstable. Further on into London the Thamesmead to Greenwich section is a great traffic-free section from which you can see the Thames Barrier and O2 Arena.

The route heads out of London from Greenwich in a northerly direction along the traffic-free London Docklands and Lea Valley cycle route into Hertfordshire. From Harlow the route through Essex takes you via Chelmsford and Colchester and then on into Suffolk and Ipswich. Between Colchester and Ipswich the route follows the Fakenham to Harwich route, which is also part of the North Sea Cycle Route. London to Colchester also forms part of EuroVelo 2 which links Harwich and Holyhead.

The route continues through Norfolk via King's Lynn and then through Lincolnshire, departing its proximity to the coast after Boston, taking in Lincoln and heading finally to Kingston-upon-Hull. The route is detailed on the Hull to Fakenham