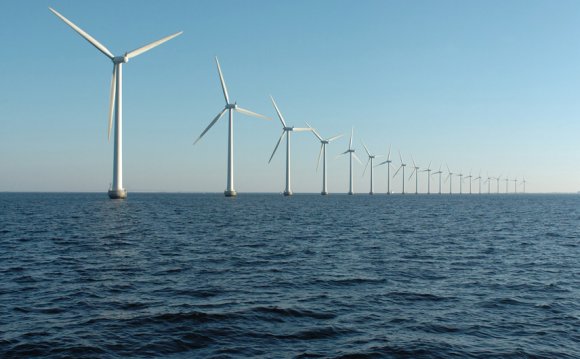 Europe is the definitive leader in offshore wind. Whilst other regions start developing offshore sites, Europe has had wind steel in the water for over two decades, and has been growing at gigawatt levels in additional annual capacity since 2012. Described by the European Commission in 2008 as 'the energy of the future', the industry response and the resulting growth is helping to ensure European energy security and a transition into a low carbon economy.

Advances in technology and industry maturity will make offshore wind an increasingly attractive investment. Bigger turbines utilising cutting-edge technology will increase yields and cut costs by as much as 17% by 2020 (Crown Estate), and a 39% reduction in costs could be achieved by 2023 (Stiftung) in an optimum regulatory and competitive market. Industry work groups such as LEANWIND, which is comprised of 31 members across industry and academics, work together to reduce costs within the offshore lifecycle.

A European transnational offshore grid will:

Maritime Spatial Planning (MSP) is key to enhancing offshore wind development. It provides stability and clarity for the investors and can bring down the costs of wind energy through an optimum integration of the wind farms into the marine environment. EWEA strongly supports the development of an integrated and coordinated Maritime Spatial Planning policy across Europe.

World Bora on trial at Hywind Statoil Wind turbine in the ...