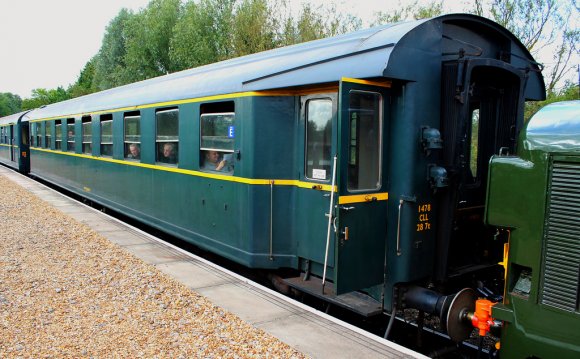 A LOVE of bridges is understandable in a country with 400 islands. Denmark boasts two of the world's most impressive: the Great Belt bridge linking east and west Denmark, and the Oresund bridge spanning the strait between Sweden and Denmark. Bridge-lovers are rejoicing after the government announced plans for the biggest bridge yet: a 19-kilometre (12-mile) colossus across the Fehmarn strait between Denmark and Germany.

The hope is that the bridge, with four motorway lanes and two rail tracks, will be a fast artery linking Copenhagen with Hamburg. Construction is expected to start in 2011 and finish in 2018. Yet the plan has triggered worry and envy. Worriers, notably the far-right Danish People's Party (DPP), are miffed that Denmark is to pay the €4.7 billion ($6.5 billion) cost alone. The government says taking sole financial responsibility (and ownership) was the only way to win German agreement. Envy is seen in calls for a new Kattegat bridge to cut the three-hour train journey between Copenhagen and Aarhus, Denmark's second city, to 30 minutes. This would cost twice as much as the Fehmarn link. Yet politicians are making encouraging noises.

The enthusiasm has a simple explanation: big bridges have been huge successes. The Oresund gets rave reviews and lots of traffic. Higher toll revenues have cut the bridge's debt-repayment schedule from 35 to 33 years. Yet even this bridge has enemies. Earlier this year the DPP grumbled that it was a conduit for immigrants, undermining Denmark's strict controls. In 2006 Sweden gave out 47, 500 permanent residence permits to refugees and immigrants; Denmark gave out only 5, 300. The DPP argues that, once the foreigners are in Sweden, they may flood over the bridge.

In fact, it is Sweden, not Denmark, that is being invaded. Since 1999, before the bridge opened, the number of Danes going to live in southern Sweden has risen sevenfold. One forecast suggests that southern Sweden's population of resident Danes may rise from today's 20, 000 to over 150, 000 in 20 years' time. This has two causes: houses and cars, which are both much cheaper in Sweden. Traffic the other way also has an economic cause: Swedes who commute to jobs in Copenhagen can earn 20% more disposable income, despite the tolls. Benefits for commuters and migrants leave Swedes unworried by tales of Danish ghettos in Malmo.

Local politicians applaud an outperforming economy. Copenhagen's growth is expected to be 3% in 2007, compared with a national average of 2.3%. The Malmo region may grow by 4.2%, against a Swedish average of 3.7%. The DPP's carping thus strikes a discordant note. Anders Olshov, chief executive of the Swedish-based Oresund Institute, a think-tank, says dismissively that it is sad that Denmark has a party bent on isolating the country “like a Nordic Albania”.

ROCO in HO Diesellok MZ 1414 of the Danish Railway