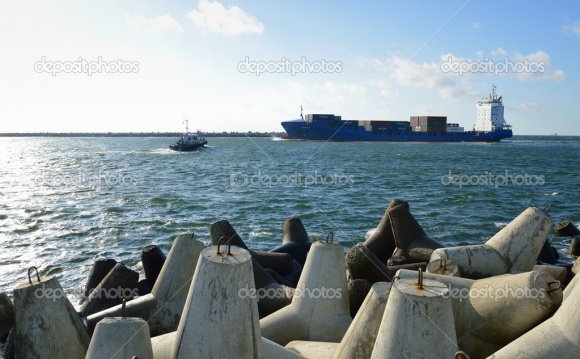 White Sea–Baltic Canal Russian Belomorsko-baltiysky Kanal, system of rivers, lakes, and canals in northwestern Russia that connects the White Sea to Lake Onega, where it joins the Volga-Baltic Waterway.

The White Sea–Baltic Canal is 141 miles (227 km) long, 23 miles (37 km) of which is manmade. It was constructed between 1930 and 1933, largely by penal labour. From Povenets, at the northern end of Lake Onega, the canal runs northward to Lake Vygozero (using seven locks), from which the canalized Vyg River (with 12 additional locks) leads to the White Sea.

unites the canal with the Volga-Baltic Waterway, through which ships can reach the Baltic Sea and the Volga River itself. The system, which can take ships of seagoing size, has both strategic and commercial significance, for it shortens the sea passage from St. Petersburg to Arkhangelsk by 2, 500 miles (4, 000 km). The principal cargo on the system is timber, much of it for paper mills and timber-working enterprises along the route.