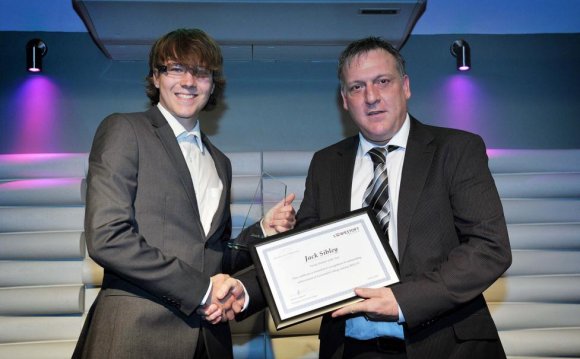 The development of the Centrica-owned field comprises of drilling two production wells supported by a wellhead fixed platform. Production from the first well of the gas field started in March 2013.

The engineering, procurement, construction and installation (EPCI) contract of the York platform was awarded to Heerema Fabrication Group (HFG) in February 2011. The platform was constructed at HFG's Hartlepool fabrication yard and delivered in May 2012.

"The field is estimated to hold reserves of about 106 billion cubic feet."

The York field was discovered in 1993 through the exploratory well 47/02-1. The well was drilled using the jack-up rig Noble Julie Robertson. The decision to develop the field was made in January 2011.

Drilling works are currently underway for the second well which is reckoned to be the longest well that the company has embarked.

Details of the York platform

The jacket of the platform is a four legged and cross-braced structure comprising of rigging risers and J-tubes. The three-tier topsides provide for emergency accommodation and a helipad.

The platform is placed at a water depth of 43m and operates unmanned. Up to 350 people were involved in the construction of the platform.

The installation of the topsides and jacket of the platform were carried out using Heerema's heavy-lift vessel DCV Balder.

Contractors involved with the development of York gas field

"The contract for the installation of the export pipeline of the York gas field was awarded to Saipem."

The construction of the gas processing facility was carried out by Centrica Storage. The company is also involved in selling the condensate and providing logistics and other back up services for the platform. Oil & Gas systems supplied an Ariel Gas Compressor to Centrica Storage for the York platform.

Some facts about working in North Dakota Oil Fields