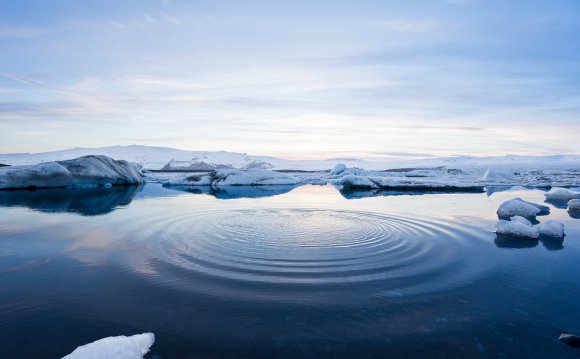 The NC Sea Turtle Project was created to monitor sea turtle activity along the entire coast of North Carolina. Sea turtle biologists with the NC Wildlife Resources Commission work to recruit and train volunteers as well as others that participate in the project, including the Fish and Wildlife Service, the National Park Service, and various State Parks/Recreation Areas. The biologists ensure guidelines regarding proper monitoring techniques are followed and provide any assistance where needed. All the data collected by the project are then organized and disseminated to the state and federal agencies that use the information to make management decisions. The biologists often attend meetings regarding activities along the coast (such as dredging, renourishment, ORV use, development, and fisheries) that may have a negative impact on sea turtle populations. They also collaborate with other research projects aimed at learning more about NCs sea turtles, including satellite tagging of nesting females, movements of juvenile sea turtles in inshore waters, and sand temperature studies.