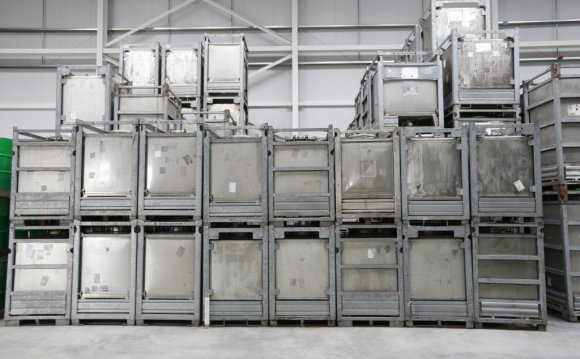 A canal that connects the White Sea with Lake Onega. One of the most important construction projects of the first five-year plan (1929–32).

The route followed by the Baltic-White Sea Canal has been well-known since ancient times. In the geographic description of Russia The Book of the Grand Design (1627), the White Sea route and the distances between the rivers and lakes that are included in the route are indicated. Having evaluated its strategic importance in the war against Sweden, Peter I the Great used this route. Later, plans were drawn up, surveys were conducted, and joint-stock companies were formed. But only after the Great October Socialist Revolution was the project for connecting the White Sea with Lake Onega implemented. Construction began at the end of 1930. Despite complex geological conditions, the work was completed within 20 months. On Aug. 2, 1933, a decree was adopted by the Council of People’s Commissars of the USSR “On the Opening of the Baltic-White Sea Canal.” The total length of the route is 227 km, of which 37 km are composed of man-made waterways. The canal begins at the village of Povenets on Lake Onega and rises in seven stages to the water divide (locks one to seven on the southern side). The northern side begins with lock eight and includes 12 stages (locks eight to 19) and large, lakelike divides (Matkozero, Vygozero, and others). At the town of Belomorsk the canal empties into the White Sea. The Baltic-White Sea Canal has 19 locks, 15 dams, 49 dikes, and 12 floodgates. It ensures internal water transportation between the seas of the European USSR and shortens the route between Leningrad and Arkhangel’sk by 4, 000 km, as compared to sailing around the Scandinavian Peninsula.

After the canal was opened, industry developed in the surrounding region—primarily the lumber and cellulose paper industries. New cities and settlements grew up (Medvezh’egorsk, Segezha, and Nadvoitsy), and Belomorsk became an important industrial center. In the early 1950’s work was begun on the reconstruction of the canal. The wooden gates and lock repair valves were replaced by metal ones, the lock drive mechanisms were electrified, and the lock operation process was automated. In 1968 operations were begun to replace the wooden lock walls with reinforced-concrete ones. Heavy-tonnage river and sea ships pass through the canal. Timber, ore, and mineral fertilizers are shipped to other regions of the Soviet Union, and export-import cargoes are shipped to Scandinavian ports through the Baltic-White Sea Canal.